When You're Accused, Know Your Options
We can help 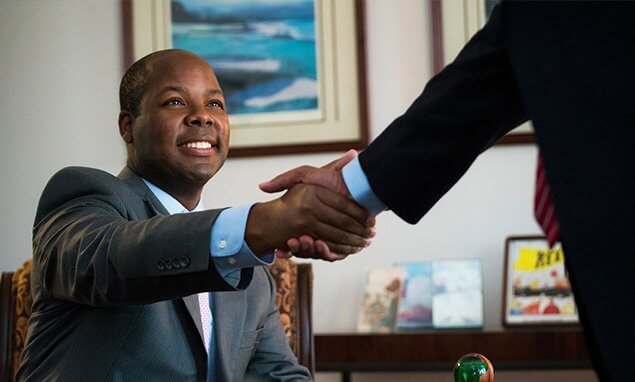 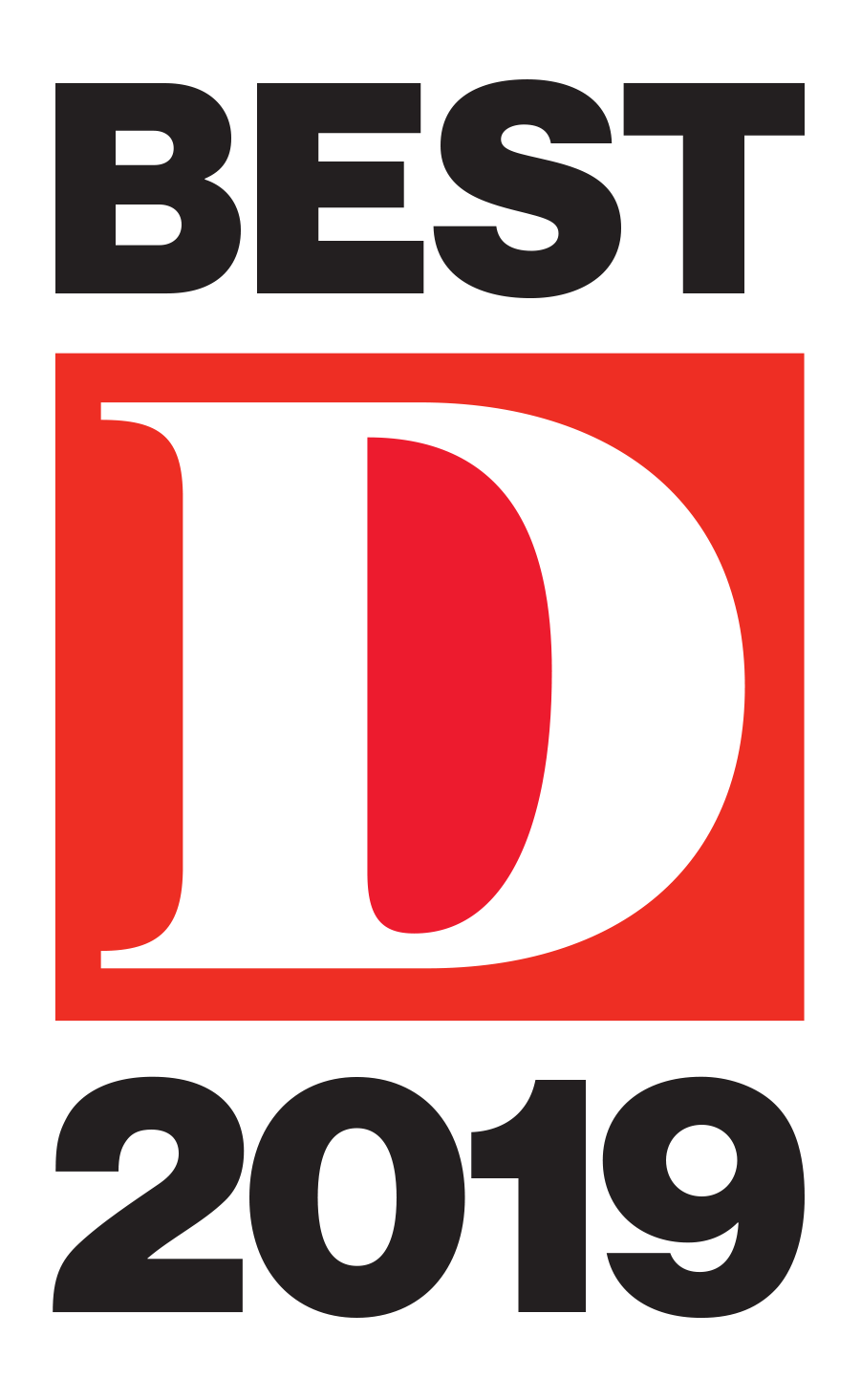 For over a decade, Kevin Harris has practiced law in both Dallas and Tarrant counties. Kevin obtained an undergraduate degree from Abilene Christian University and received his Juris Doctor from Texas Tech University School of Law.

After his time at the Dallas County DA’s Office, Kevin moved to the Tarrant County District Attorney’s Office.  This move offered both opportunity and insight concerning prosecuting cases on the other side of the Trinity River.  While at the Tarrant County DA’s Office, he continued to prosecute some of the most serious of cases.  In Tarrant County, Kevin  became proficient in preparing and presenting  cases to the grand jury.  He has tried more than 150 jury trials.  Kevin Harris offers the experience to manage your case from consultation to investigation, preparation to presentation at trial, and he has the proven abilities to deliver exceptional representation for all your legal needs.

Let us answer your questions.

Time and preparation are essential to a good defense. Contact us for a free consultation so we can start working on your case right away.